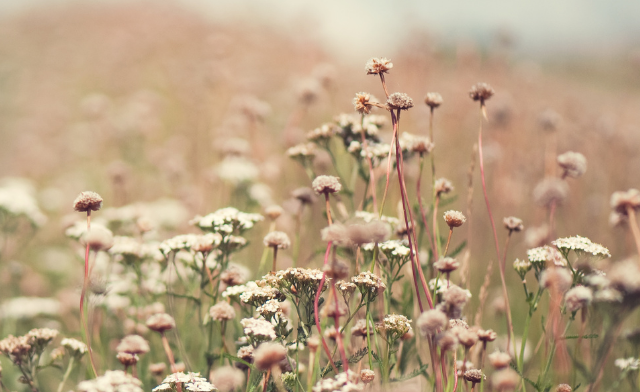 March is Women’s History month. What better way to honor the women who came before us, and those who walk among us, who’ve dedicated their lives and voices to keeping the world a safe and healthy place? This is a month to take time to celebrate the accomplishments of brave women who have helped propel our society forward.  I wanted to focus on a few women I admire, whose work had lasting changes on public opinion and legislation, forever changing our perspectives as it relates to sustainability.

Rosalie Edge was a New York socialite known for being a fierce and vocal conservationist during the 1930’s.  She loved nature and especially passionate about birds. A member of the Aubodon Society, she used her voice to expose the corruption of the Society’s leaders; a group of men interested in conservation as it related to their self interests – hunting and making money.

Outspoken Edge not only attended Aubodon meetings where she was a persistent voice, questioning the Aubodon leadership practices, she also brought a group of like minded individuals together to create, write and distribute a pamphlet further exposing the mismanagement of the non-profit. Her work forever changed the trajectory of the Aubodon Society.

When it came to her attention that hawks were being shot for sport as they migrated south from Canada, Edge raised enough money to purchase the land. Hawk Mountain, 1,400-acres of wilderness, is protected. The non-profit ensures raptors can make their way safely over the Pennsylvania mountain, only to be marveled at by professional and amateur bird watchers alike.

Lady Bird Johnson was the wife of the 36th President, Lyndon B. Johnson. During her time as first lady, she turned her love of nature into initiatives that have forever changed the landscapes of highways and parks across the U.S.. She advocated for, and Congress passed, the Highway Beautification Act in 1965. The Act effectively created limits on advertising along highways and provided funds to clean and beautify roadways. Mrs. Johnson shined a light on environmental stewardship and believed that enhancing nature would decrease pollution, help clean water, and make people healthier and happier.

Her legacy includes a 284-acre Wildflower Center in Austin, TX. Situated on rolling hills, the Lady Bird Wildflower Center is home to hundreds of native TX plants. Each year people flock to the Center to enjoy the vast array of color, learn about conservation, stewardship and the value of native plants.

In a world where women were expected to be teachers, wives and mothers, Rachel Carson was an anomaly. She worked hard to create her own space in the male dominated realm of science. Through her own personal experiences in nature, she realized that everything on our Earth is connected and interdependent.

Her groundbreaking and inspiring book, Silent Spring, asked us to question how far, and at what cost, we are willing to allow technological advances propel society forward. Silent Spring explores our blind overuse use of pesticides, which until that point were being applied to kill anything determined to be a ‘pest’. Specifically, she was interested in the effects of DDT on animals and the potential health hazards to humans. Her work led to the creation of the U.S. EPA. Some say that Rachel Carson awakened the conservation spirit of the American people and initiated the environmental movement in the U.S.

There are many more women today who have continued to carry the torch of conservation; focused on policies and practices that contribute to a healthy world for everyone who calls this planet home. Women like Native American activist Winona LaDuke, energy conservationist Ruth Clusen, Dr. Jane Goodall, circular economy advocate Ellen MacArthur and environmental activist Vandana Shiva, are worth a Google. I love these women’s stories because they’re a reminder that one person can make a positive difference in the world.